Matt Damon recently took his family to a galaxy far, far, away.

The actor visited Star Wars: Galaxy’s Edge at Disneyland, which is an immersive land set on the planet of Batuu, for the first time while on vacation with his family.

Disneyland photographed the star Monday (with Chewbacca, of course) in front of the Milennium Falcon: Smugglers Run ride, the main attraction inside Disneyland’s new Star Wars land, which opened on May 31.

According to the official Disney Parks Blog: “Matt, who was vacationing with family, was excited to take the controls of the fastest ship in the galaxy aboard Millennium Falcon: Smugglers Run during his visit” 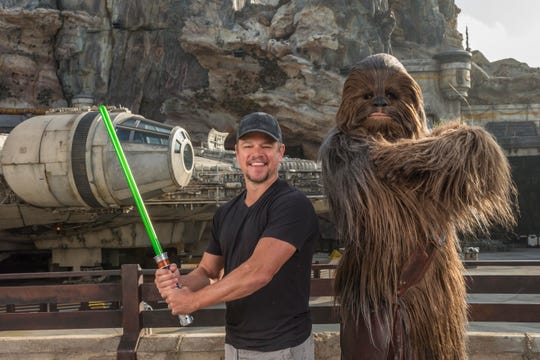 Over 14 acres that are larger than life, a distant world unfolds with each ship, droid and blaster mark, according to Scott Craven of the Arizona Republic, which is part of the USA TODAY Network. The dreams of every fan are largely fulfilled at Disney’s Star Wars: Galaxy’s Edge, a design-driven land of awe, wonder and the Millennium Falcon.

USA TODAY has reached out to Damon’s rep for further details on the visit. 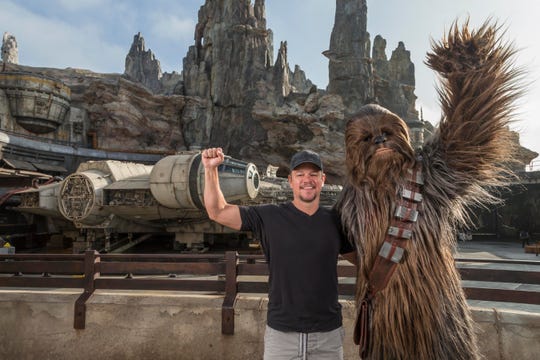 Brazil's Lula da Silva to be transferred to penitentiary