The NBA’s second annual All-Star Game draft, featuring LeBron James and Giannis Antetokounmpo as team captains, was televised for the first time ever Thursday night on TNT, and it didn’t disappoint.

They also picked from a pool of two special roster additions — Dwyane Wade and Dirk Nowitzki — who were added by NBA commissioner Adam Silver “in honor of their extraordinary contributions as iconic NBA champions and beloved ambassadors and in recognition of their All-Star careers.” 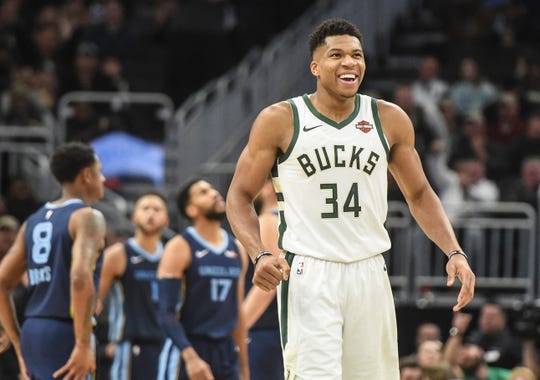 The full draft order is below…

“He’s been balling out this season. He had a huge dunk on me, also,” Antetokounmpo said.

“Tampering rules do not apply on All-Star weekend,” James replied.

Westbrook was then traded by James in exchange Simmons…

No talks between Trump and China's Xi before trade deadline

Trump lashing out at democrats over Presidential investigations Video